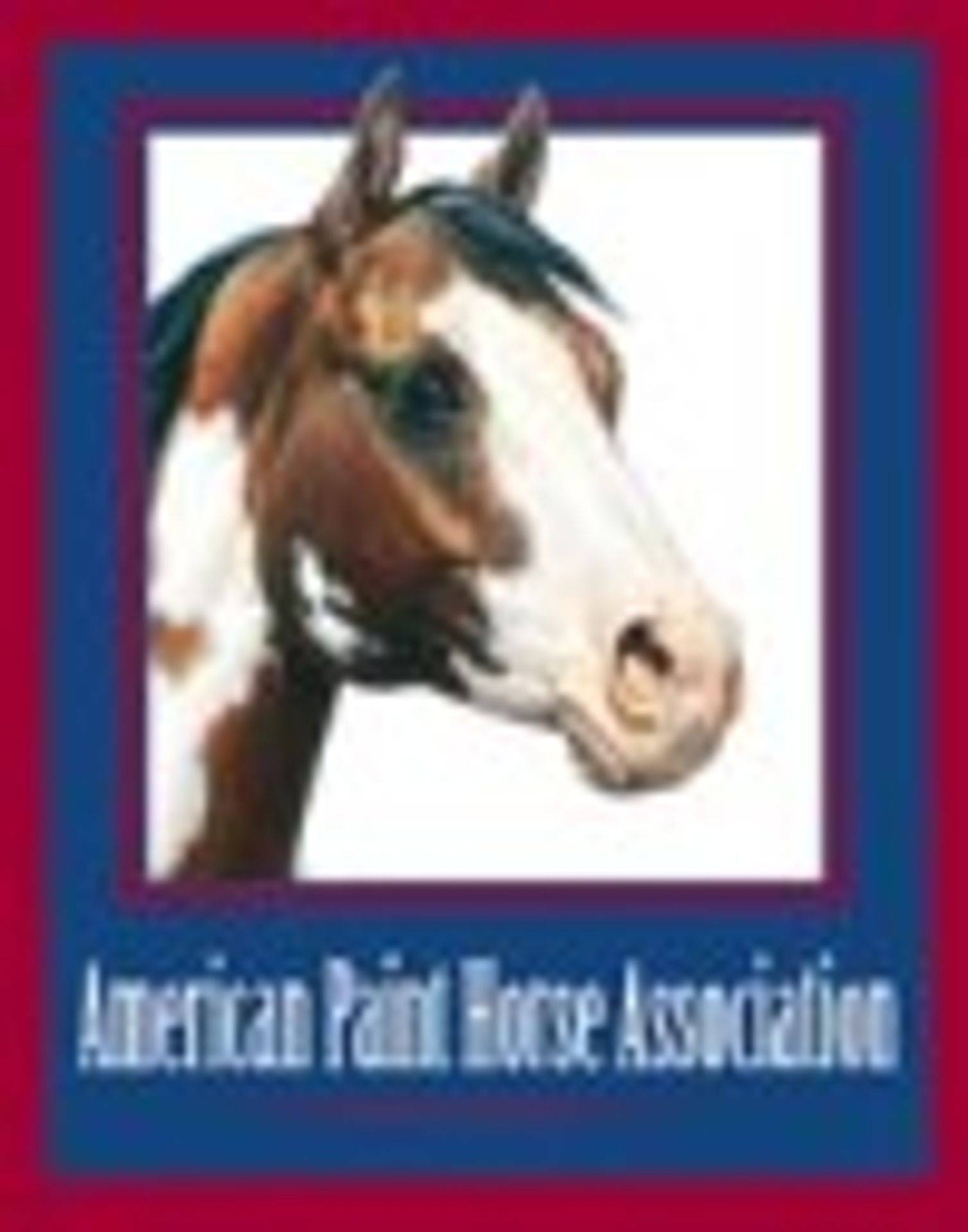 HF Tru Almost Royal APHA # 115,3508 -2021 Palomino Tobiano Colt by Tru High Style x PPR Almost A Angel.This guy is very friendly and easy to deal with and since he hasn't sold we have to decided to hold on to him for the time being to see how he grows up.We will keep updates on him.

PC Ginger Snap AQHA # 5095978-2007 Brown Quarter Horse Gelding by JB Half Peppy x Dee Dee Ginger.This guy was given to me by a fellow paint breeder who bought a bunch of quarter horse fillies to breed to his homozygous paint stallion.When he bought the fillies the breeder threw in Saber as he was a late summer colt and she did not have other horses to keep him with as she was getting out of horses.When i first saw him i thought he was an alpaca due to his long whooly hair and he was small.Anyway the long and short of it i thought there was something special about him and my friend offered him to for free and i accepted.After a year of TLC and constant handling he turned into a nice little horse,my problem was now what to do with him.I couldn't ride as i can't sit in the saddle for more than 5 minutes without getting unconfortable due to sciatica issues.I didn't want to sell him either so i leased him to friend who had him trained and rode him until he was 5.i then re-leaded him for the winter and brought him home for a year when i re-leased him to friend who rides him and uses him for lessons.I have to nieces and one is horse crazy maybe one day she will want to take him over for her riding horse.he would be a good one as he is very good with young riders.This gelding will never be sold and will always have a place to call home.To check out Saber's pedigree click on the link. http://www.allbreedpedigree.com/pc+ginger+snap

Saber when he was away for saddle training,the girl that trained him did have a herd of alpacas that she rode him in with to get him desensitized to different situations that he could encounter in life.

Here is a picture of Fahsers Risky Razamataz  a 2001 AMHR # 216731A registered miniature gelding who is 31'75 inches tall which is just about 8 hands.he has pretty much done it all as you can see from the pictures below and is pictured being driven by my husband. 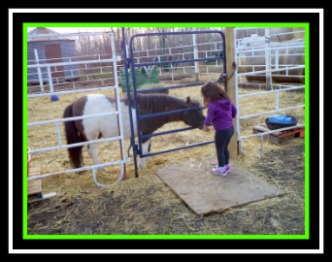 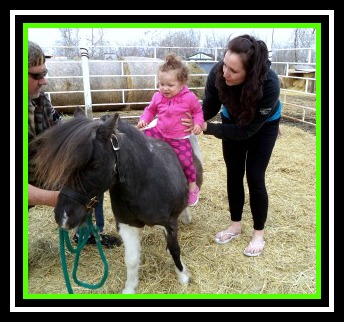 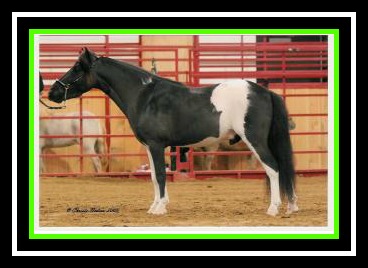 Another picture of Taz being shown I believe while is was still in the U.S 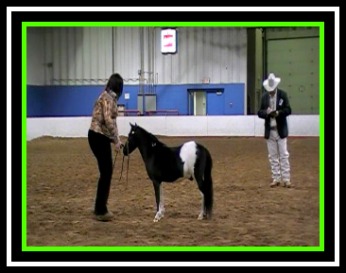 Taz being shown in a costume class in the U.S Taz being driven when he still lived in the U.S
To check out Taz's pedigree click on the link http://www.allbreedpedigree.com/fahsers+risky+razmataz